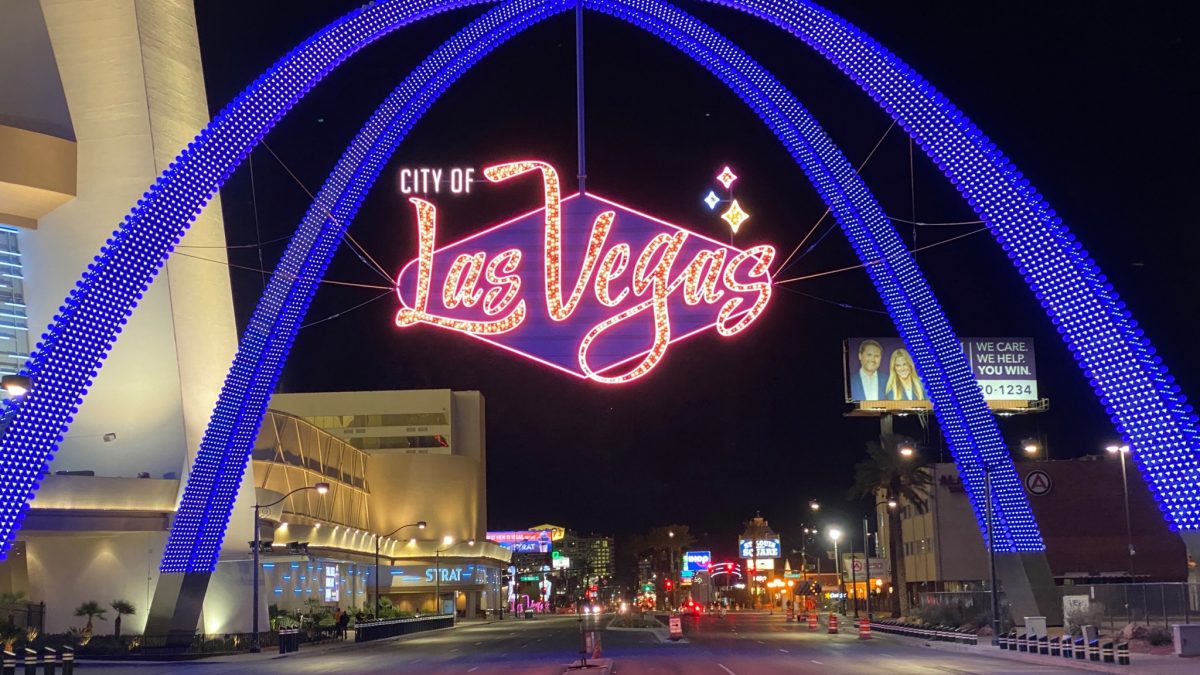 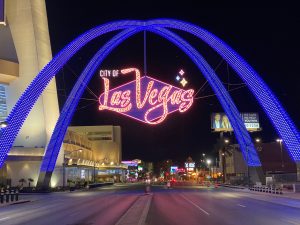 The casino capitol of the US ranks first in Club Med’s survey of North America’s “happiest holiday destinations” and second in the global poll, trailing only Bali. Cities are ranked with scores ranging from 0-100 on factors including crime/safety, LGBTQ+ friendliness, outdoor activities, cost of alcohol, daytime amenities, spas and wellness centers, and overall happiness of the city.

Las Vegas had the edge thanks to a wide range of daytime activities, perfect for visitors planning to make the most of their stay! As well as Las Vegas; New Orleans, Vancouver, San Francisco, and Washington ranked as the top 5 destinations. New Orleans was a close second with a happiness score of 26.8 out of 100,” according to Club Med.

New Orleans was the top-scoring North American city in terms of LGTBQ+ friendliness. Like Las Vegas, the home of Mardi Gras offers visitors a plethora of world-class restaurants. The Crescent City is also home to Harrah’s New Orleans, which is being refurbished and will eventually bear the Caesars Palace name.

Obviously, the Las Vegas tourism scene is built largely on casino gaming, and there are no guarantees visitors will beat the house. In fact, the house has the edge in essentially every game on the floor.

Losing money at the slots or tables probably isn’t a joyful experience, but Las Vegas’ happiness scores are impressive. When gaming, alcohol is free. Additionally, Sin City is home to world-renowned restaurants, ample entertainment options beyond gaming, and some Strip-integrated resorts have plush spas and wellness centers. The city also scores well in terms of LGBTQ+ friendliness.

“With over 40 outdoor activities, Las Vegas is the place to be if it’s an adventure you’re after. This city also has a high safety score, so you can feel at ease while exploring all Las Vegas has to offer,” adds Club Med.

None of the other top 10 North American cities in the Club Med survey are gaming hubs, per se. But New Orleans has the aforementioned Harrah’s. Los Angeles is home to several card rooms. And there are several casinos in the Toronto area.

Las Vegas has a tradition of being one of the most-visited cities in the US. And amid an ongoing slump in Macau, Sin City is vying for the crown of the world’s biggest casino center, measured by gross gaming revenue (GGR). Other data points highlight the city’s dominance in the North American travel space.

A rebound in convention and group meetings business, which some analysts believe will happen in 2023, would go a long way toward propping up Las Vegas, should consumer spending decline. 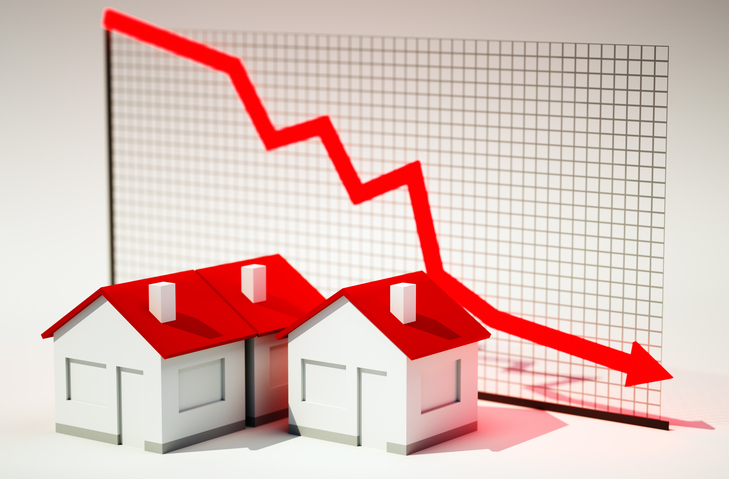 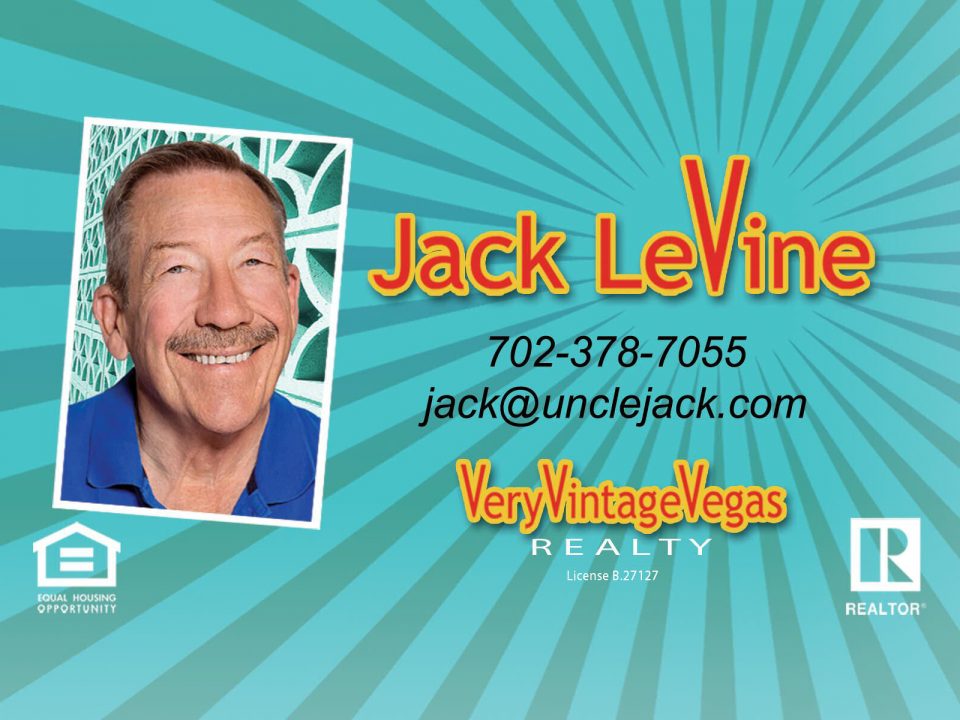 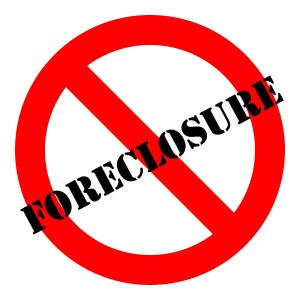 Why There Won’t Be a Flood of Foreclosures in 2023