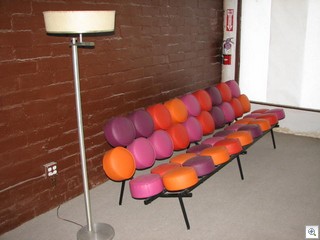 All that great furniture, lighting and accessories from the 30’s to the 60’s that you’ve seen in thousands of movies, tv shows, commercials and music videos has to come from somewhere.

In LA there are businesses called “prop houses”. The set designers go to huge warehouses to select their props for whatever project they’re working on.

But what happens when much of the filming that made Hollywood famous starts to happen in places like Canada?

The set designers get their stuff in the new locations, and the owner of one of the biggest of the prop houses makes the decision to close the doors in LA and sell off the amazing collection right here in our Downtown Las Vegas Arts District. 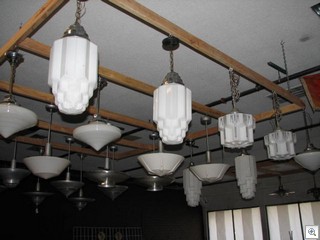 The entire collection is being moved to Las Vegas, and will be sold in a retail setting.   The store will be called Viva Hollywood at 1126 S. Main Street.

I was invited to take a sneak peak today and was allowed to be the first to tell the story. I was simply blown away! I only got to see what’s being set out for Friday, and a very small part of the storage, and I’m told that what’s been moved here so far is only  about a third of the entire collection. 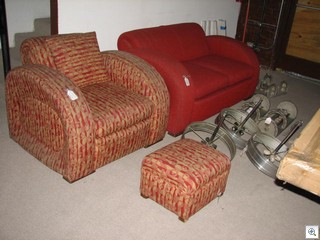 They’re not promising it will be completely set up and dressed for it’s debut this First Friday, but they’re opening anyway. They’re busy dusting and polishing and arranging all week, so don’t bother them yet. But don’t miss the fun when the doors open at 6pm on Friday.

I’m sure I won’t get to see much else of First Friday this month, as I won’t be able to drag Mary Joy or Pam or Meg or Erin or Rachel, or any of the rest of you out of there. 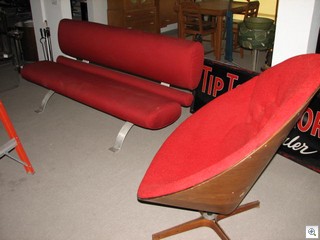 I just took some random photos of some of the furnishings that caught my eye, but everywhere I turned there was amazing and fabulous stuff. 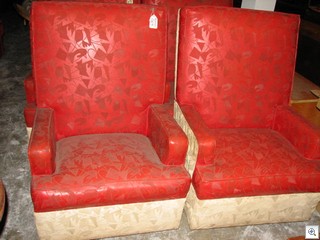 The best part is that they’re just in the next block and across the street from Retro Vegas. Both stores will just have to be on your First Friday to-do list.