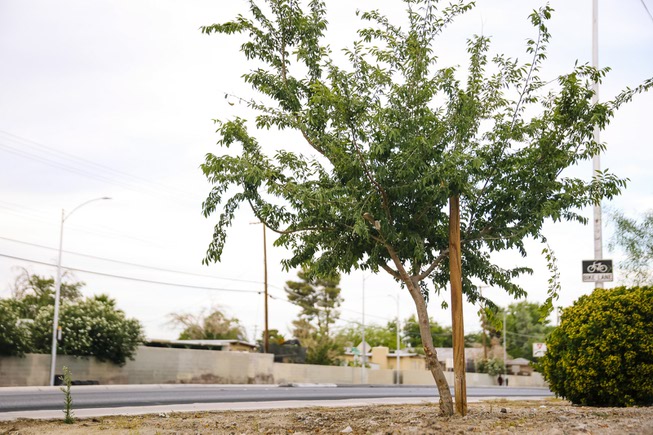 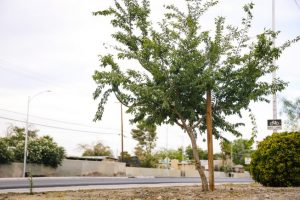 The City of Las Vegas Tree Initiative plans to plant about 60,000 trees across the city by the year 2050. The initiative is being financially supported by private sector donations to the Mayor’s Fund for Las Vegas LIFE – a non-governmental organization coordinated by the city and financially administered by the nonprofit Nevada Community Foundation. This month, The Howard Hughes Corp. donated $25,000 to the campaign to fund more than 60 mature, park-ready trees that will be planted this year.

In Southern Nevada, more than 560,000 trees will need to be planted to reach “tree equity,” or the number of trees needed so that all residents can benefit from shade, cooler temperatures, and reductions in carbon.

Our urban forest provides many significant benefits to the community. Trees improve the air we breathe by capturing carbon dioxide (CO2) and filtering airborne pollutants. Their shade provides comfort and relief from the sun and reduces the energy used for air conditioning by homes and businesses. Their root system helps to filter the pollutants in a stormwater run-off that flows in the streets and ultimately washes into Lake Mead. Tree-lined streets and tree-adorned properties are not only attractive and inviting, but have higher property values

The City of Las Vegas governs about 84,000 acres, and tree canopies cover about 7,665 acres or 9%, but as temperatures rise much of that canopy coverage is also at risk.

Las Vegas ranked as the most intense urban heat island in the United States in both daytime and nighttime metrics between 2004 and 2013, according to climate scientists.

The more trees the better to bring temperatures down, but the water shortage must also be considered.

“We want to ensure that we have drought-tolerant trees and species that are adaptive to the heat.” 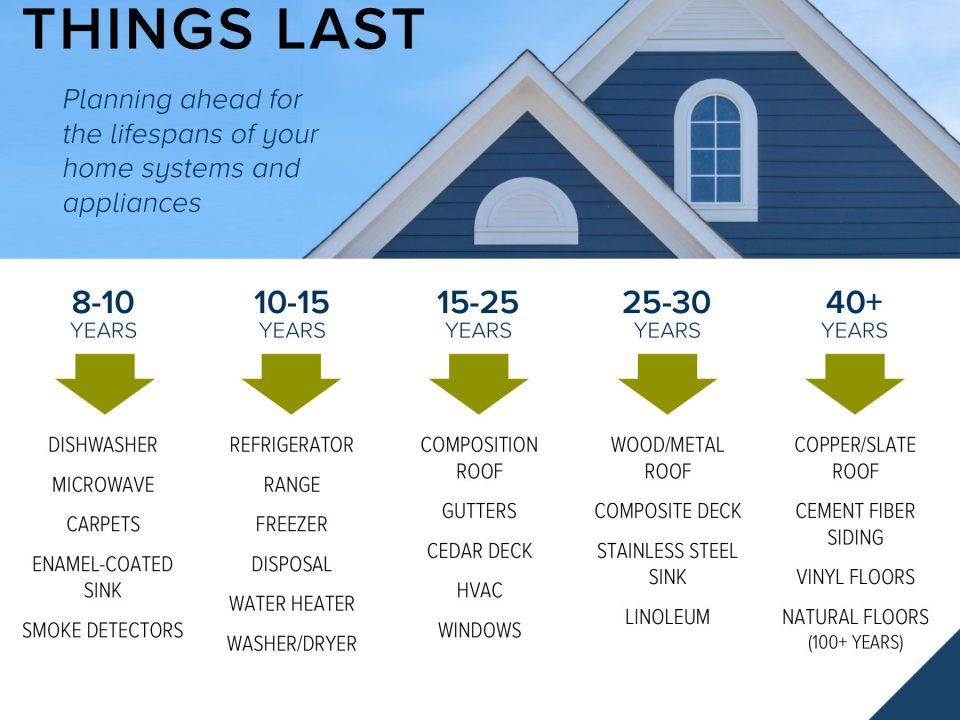 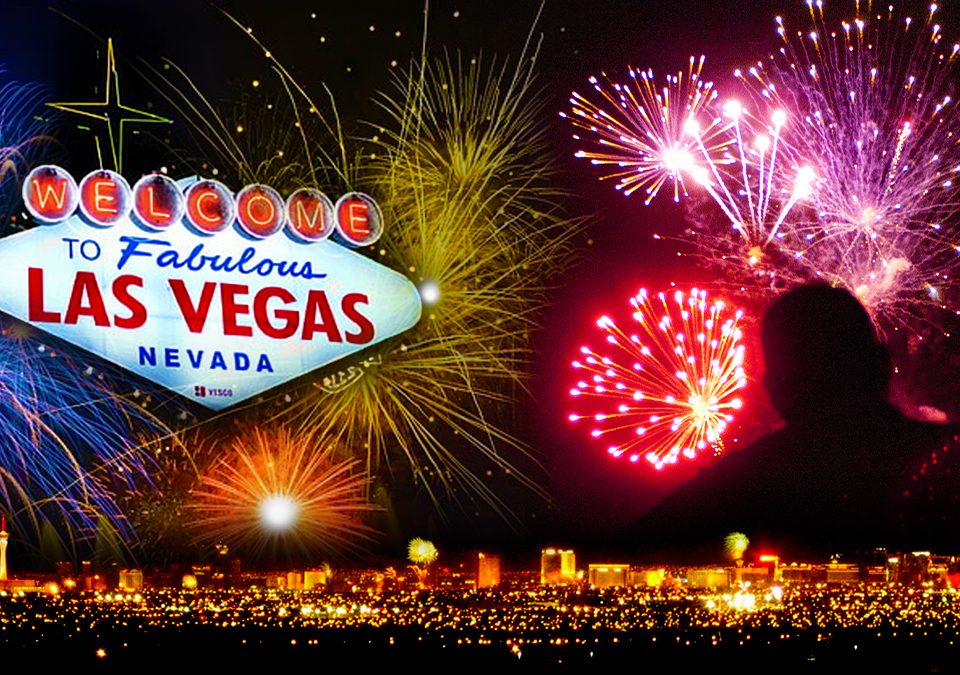