I’m honored to be one of the 25 city residents to be part of this years “Citizens Leadership Academy” It’s a 2 month series of classes on the “behind the scenes” of how government works. 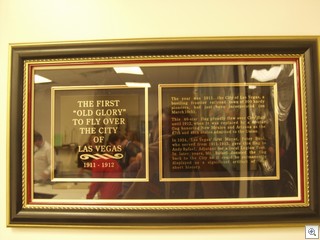 Last Night was a sleeper of sorts, since we got to look at the budget and charts and graphs numbers and details and listening to the the snoring from the audience.

The short field trip was to City Clerks Office, where at least we got to see some of the growing collection of Artifacts, Documents, Publications, etc. from the cities 100 year history. 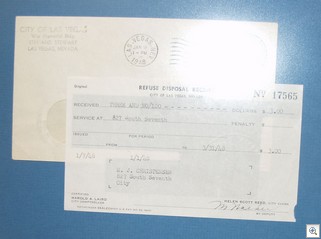 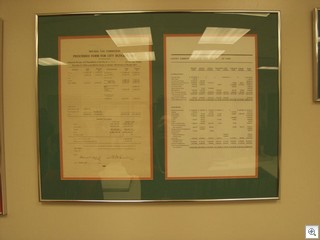 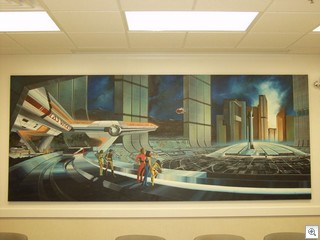 The futurist painting was done by a city employee in 1986 depicting the city in 2086. It was used as the front cover of the cities 100 year master plan.