Worst MLS Photo Of The Day – 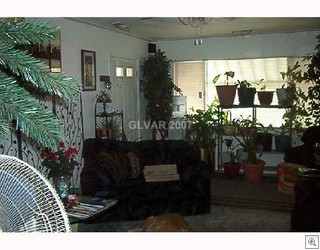 From the lazy agent folder, which could also be called the “I just pointed the camera, pushed the button, and gave absolutely no thought as to what I just took a picture of” folder.

I’m no fan of pictures like this. (See…I knew I could work that joke  in somewhere) even though they’re not the worst thing in world.

But if I was glancing thru, my subconscious first thought might be something like “Maybe the air conditioner doesn’t work so well”

The only thing worse than a bad MLS picture is NO PICTURE AT ALL!