A Downtown Las Vegas Home That Was Priced WAY TOO LOW 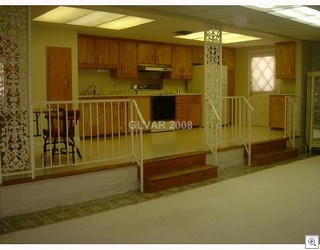 That’s the price I’d expect if it was a really broken down, beat up, awful bank owned repo.

Both of the buyers who I called immediately to tell them about it aren’t around this week, so I’m putting it out there to the rest of you. Yes, if we’re committed to working together, you get first shot at the best deals or the coolest houses. 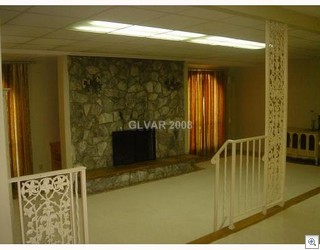 It’s actually a really well loved and well maintained home. The seller is an original owner. It could use a little paint, but it’s NOT A FIXER UPPER (even if the other agent thinks all 1 bathroom homes are obsolete and that no one would want them.

I told the agent he priced it too low, and he’s now got an offer on it after only a few days. 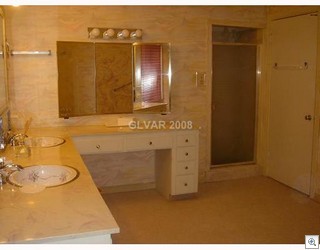 There’s going to be a bidding war, but there’s LOTS of room.