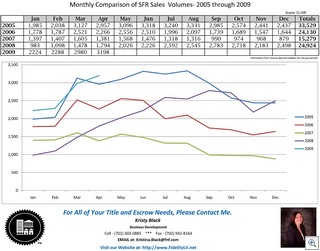 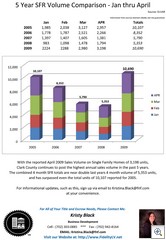 Both charts are clickable if you really want to study them, and I present them for the few readers who like statistics and have asked for real numbers. Everyone else seems to be content with my anecdotal evidence of a rebounding market. Now if we can just get the banks to stop putting out the ridiculously low (even for this market) prices, then we’ll start to see increasing prices. Next months closings, where just about everything will close at HIGHER than the list prices should help on the price front. The buyer’s don’t want to hear about higher prices coming, but the current homeowners certainly do.

As I’ve been saying for the last couple of years, the REAL foreclosure crisis was a suburban thing. The inventory in the historic neighborhoods that we cover is actually much too low for the volume of activity. We’re the only part of town that is ANXIOUSLY awaiting release of the “shadow” inventory that Fannie Mae and Freddy Mac have been sitting on for the last 6 months.