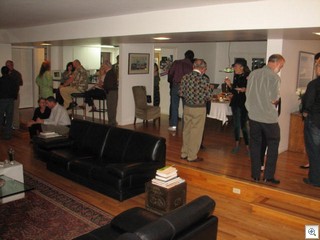 The Flamingo club hosts a “get to know your neighbors” cocktail party on the last Saturday of the month. Each month the party is at a different home, and has always before been in the Historic Neighborhoods of the east side.

The Flamingo Club started in the Beverly Green Neighborhood, but has grown to now include people from all the historic neighborhoods of downtown.

We’re still hoping that other neighborhoods will start up something similar to the Flamingo Club. 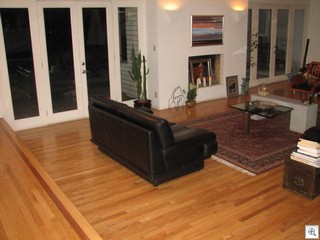 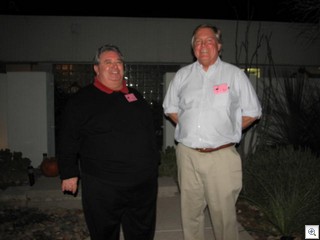 A special surprise guest was Steve Evans, who’s running for City Council next year. Steve’s been a dedicated and tireless proponent of historic preservation, neighborhood regentrification and sane building and zoning codes. He’s served as the Planning Commissioner for Ward 3 for the last 8 years. I’m honored to be one of his friends and an ardent supporter in the race for City Council.