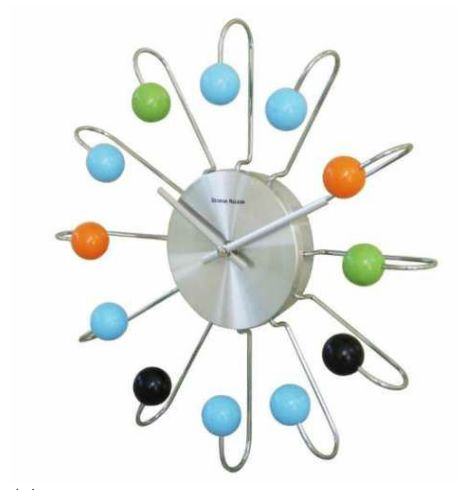 Las Vegas was ground central – literally- when it came to the testing of Atomic Bombs. What effect did it have on Las Vegas? On the pop culture of the time?  On the whole “Mid Century Modern” cultural revival that we’re experiencing today?

My new friend Monique Gaudin has done her master’s thesis on the topic of the Atomic bomb’s influence on pop culture – both then and now. In what is to me a new twist – the thesis is an online publication. It makes sense, since the degree program is “New Media Journalism” from Full Sail University.

[vimeo]http://vimeo.com/70455142[/vimeo] Above is the introduction video. How I got to be the opening scene, I’m not sure. I’m certainly flattered though. I actually have only a few seconds at 3:40 but I do appear later in the website.

Click here to see the entire thesis about the lasting effects of Atomic Testing on Mid Century Modern Culture.

Half way down – you’ll find an “atomic clock”. Each of the hour buttons is discussion of various elements. I am featured in the 11 o’clock and 2 o’clock buttons.

All in all – it’s a fun retrospective and explains a lot about why we’re all so enamored of all things Mid Century Modern.