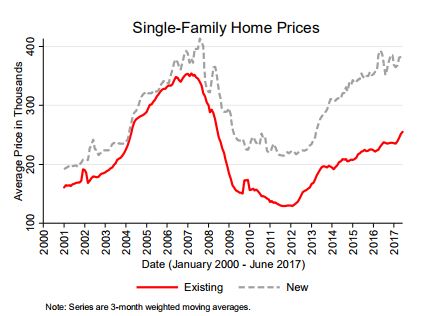 This is the long answer to the question I’m asked several times a day – “How’s the Market??”

f you have a question relating to your home, or the one you’d love to have – don’t hesitate to ask me. If you’d like to know the current value of your home – give me a call or drop me an email. 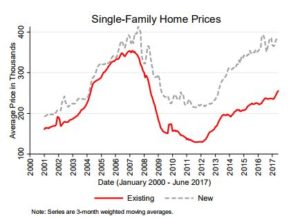 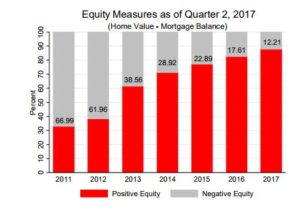 While multifamily construction starts are up by 152 Units in the last year single family starts are down by 73 units.

Single family home sales are no longer being driven by investors.  While 25% of home sales this year have been all cash a big part of that has been people moving from other states that have cashed out and buying in Las Vegas.  They can get so much more for their money than in many of their home states.  California leading the pack.

While Las Vegas is still number one in the nation for house flippers they are only 9% of the total sales in the last year. They are finding it harder to make larger profits on the homes since they are not seeing the 30% increases in value as they did for a few years after the crash.  There are very few bank owned homes in inventory compared to four years ago for them to buy cheap, slap some paint on them and make big money.

While 10% increases per year is double what would be perfect there are many things driving our current market.  Thousands of people are still moving to Nevada from other states.  Many people that bought in 2013, 2014 are seeing good equity holdings and moving up.  We have more buyers in the marketplace than sellers at this point so many listings are once again receiving multiple offers and selling higher then asking price.

Unemployment is the lowest in Nevada than it has been in ten years so you have more people looking to own their own homes with the rent prices going up.

No one can predict the future but there are factors pointing to the market to continue growing. 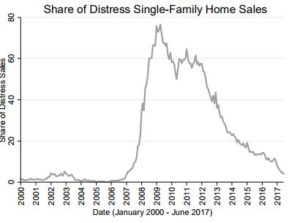 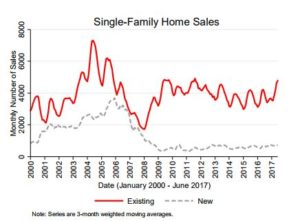 Millions of people filed bankruptcy around 2010. Now, seven years later, these bankruptcies will begin to fall off, improving the credit score for millions of Americans, and enabling them to once again consider home-ownership.

Credit scores reached a record high this spring and the share of Americans in the riskiest borrower category hit an all-time low, according to the WSJ article. As bankruptcies continue to fall off credit reports, credit scores will continue to improve, and more consumers could begin to enter the housing market.

Even more millions of homeowners did a short sale and they are now becoming eligible to get purchase financing again.

This will create even more competition in an already tight market. Home prices continue to increase as inventory levels drop. And experts say don’t expect it to let up anytime soon.

And we don’t yet know the impact of this last hurricane season or the long term effect from the Raiders and Golden Knights coming to Las Vegas.

Graphs and some data provided by: