Throw Back Thursday – Where Did Elvis Go When He “Left The Building” in Las Vegas? 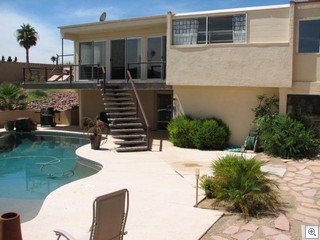 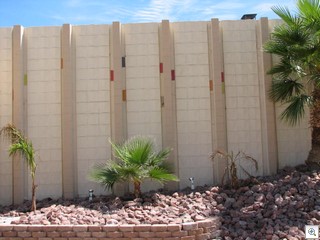 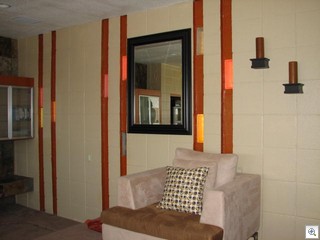 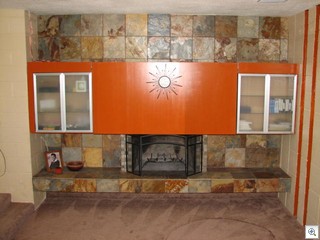 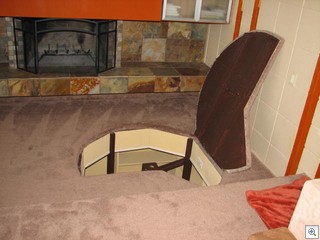 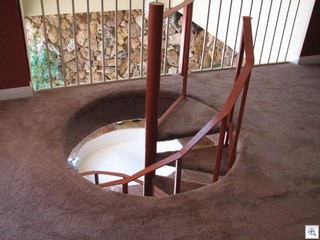 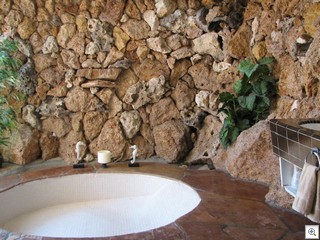 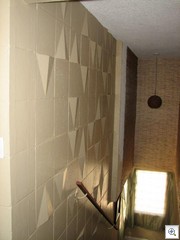 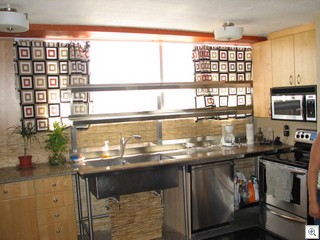