Huntridge Circle Park is centrally located within the Huntridge Subdivision and sits on a three-acre oval median between the north and southbound lanes of traffic on Maryland Parkway. The developers of Huntridge Subdivision deeded Huntridge Circle Park to the City of Las Vegas in 1942. Since 1967, the park has consisted of a grassy area lined with trees, lights, and several parking spaces.  Because the park was nestled between the lanes of traffic on a heavily traveled roadway, residents of the surrounding Huntridge Subdivision were hesitant to access or allow their children to access, the park by crossing Maryland Parkway.  Moreover, by 2002, the City, and many of the residents of the surrounding neighborhood, believed that vagrants had taken over the park. Thus, in 2001, the City created a Circle Park Steering Committee (“Steering Committee”) to prepare a plan to renovate the park.

The Circle Park Steering Committee prepared and conducted a survey targeted at residents residing within a one-half mile radius of Huntridge Circle Park. Id. Twenty percent of those surveyed by the Steering Committee responded to their survey. Id. Those who responded cited four areas of concern, including: “homeless sleeping in the park and related criminal activity”; “safety due to vehicle traffic”; “landscaping: more trees and shrubs with less grass”; and “lack of activities for children.” 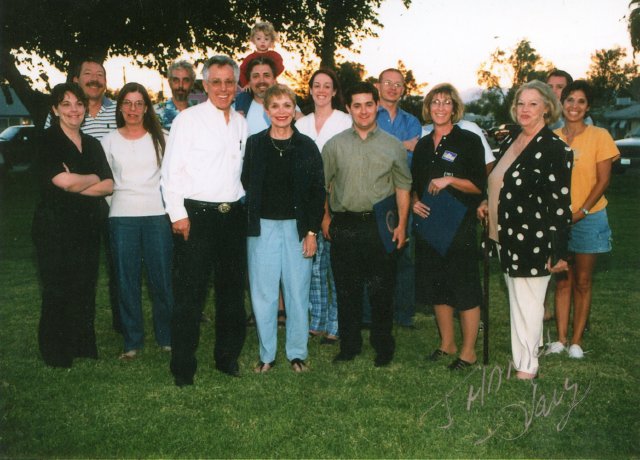 The park is closed for the third time since 2000.  The concerns expressed today are the same as in 2001.  Millions have been spent over the years yet the same problems persist.

Private business and developers are now teaming up with the city with plans to make the Huntridge Circle park into an Children’s & Sculpture Garden.  Time will tell if this is what it takes for this historic park to thrive.