When Will the Housing Market Crash? Experts Weigh In 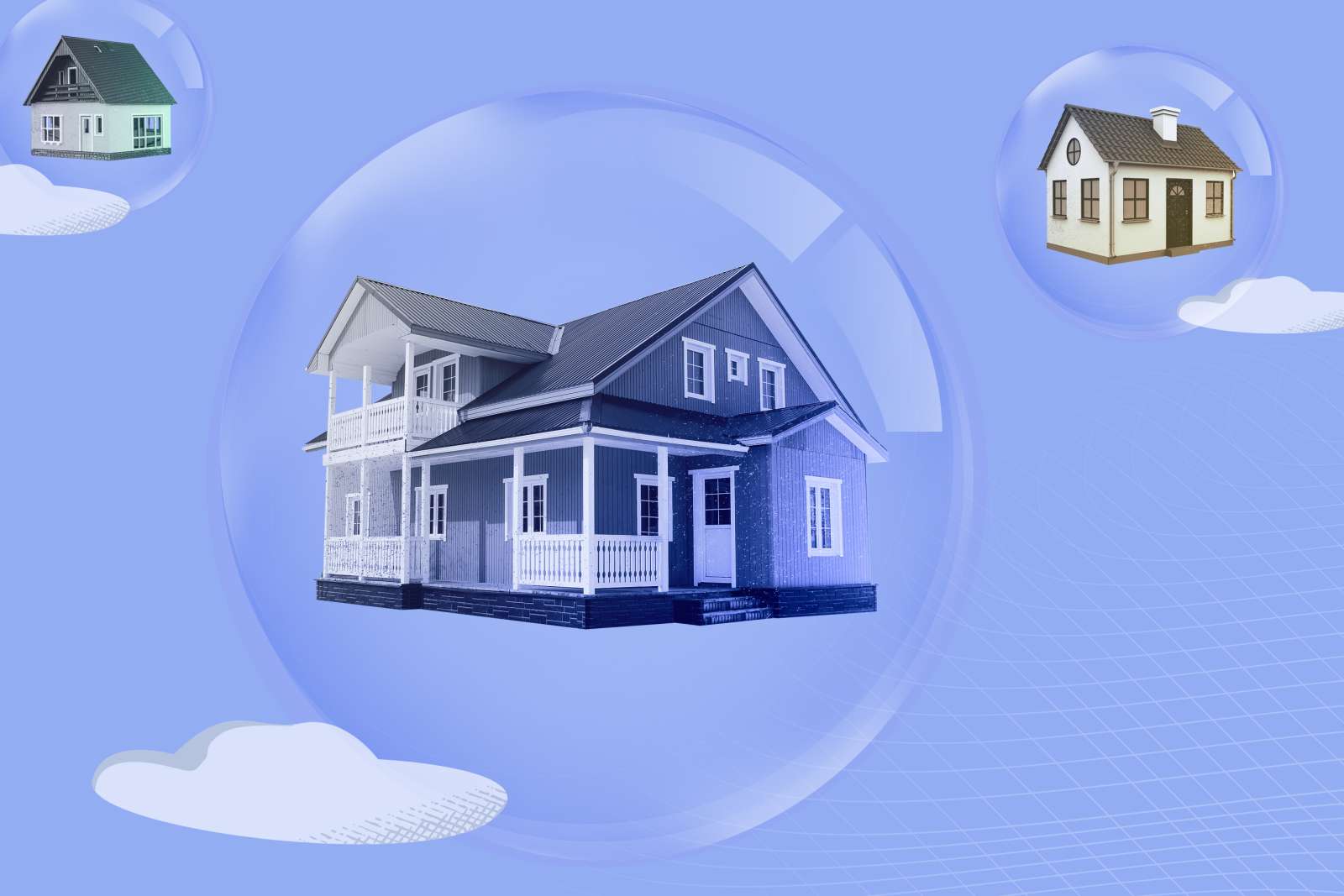 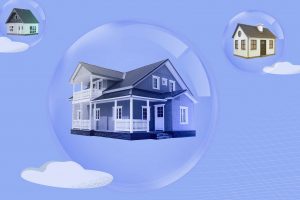 Ask anyone who’s tried to purchase a home in the last few months, and they’ll tell you horror stories about record-high prices and bidding wars that either leave them empty-handed or paying well above the asking price.

With a housing market that’s been red hot for close to a year now, people are beginning to wonder how long the frenzy can last. The number of Google searches asking “when is the housing market going to crash” increased by 2,450% between March and April.

Homeowners today remember well the way home prices rose and rose in the early 2000s, only to crash spectacularly in 2007 and 2008, bringing the rest of the economy down with them. But do rising home prices necessarily mean a bubble? And does a housing bubble necessarily have to end in a crash?

“We are no doubt in a housing boom, and perhaps teetering on the edge of a bubble,” says Ali Wolfe, chief economist at housing consultancy Zonda. “But there can also be an argument made that today’s pricing is justified given the fundamentals.”

What makes this housing market different?

Even though prices are rising, today’s housing market looks very different than it did in 2006. Back then price gains were driven in large part by speculation. An oversupply of homes and loose lending practices made it easy to get into homeownership. When prices inevitably dropped, many borrowers were stuck with houses they couldn’t actually afford and ended up in foreclosure, leading to further price declines.

This time, demand is being fueled by historically low-interest rates, but it’s also being driven by demographics and lifestyle changes brought on by the pandemic. That demand, coupled with record low inventory is causing the rise in home prices.

Not only are the causes different, but buyers today are also better prepared financially to deal with any slowdown in the housing market, notes Christian Wallace, head of real estate at lender Better.com.

During the pandemic, the average credit score increased seven points to 710. Americans have also managed to increase their savings to the tune of $1.9 trillion dollars, meaning that many have saved enough for larger down payments, which means they are starting out with more home equity and their monthly payments are more affordable.

Meanwhile, current homeowners gained $1.5 trillion in equity in 2020, according to CoreLogic. That means that, if for some reason people fall behind on their home loan payments, most have options other than foreclosure, including refinancing or selling the home. According to Odeta Kushi, deputy chief economist at First American, for every 1% in annual house price appreciation, there are 6,700 fewer foreclosures.

In the housing crisis, people without much equity ended up owing more on their mortgages than their homes were worth, causing some to walk away from the properties.

Luckily, lending standards are much stricter this time around, as banks and government regulations are making sure borrowers can afford their home loans. For example, it’s much harder to get a loan without a down payment now.

Could there be a ‘crash’?

While mortgage rates are expected to increase throughout the remainder of the year, most experts are forecasting a slow rise. Even then, interest rates are expected to stay near historic lows. Without a quick rate shock, the worst that would happen, notes Noah Rosenblatt, co-founder of real estate analytics firm UrbanDigs, is that the housing market would gradually cool down.

“First, the bids drop, and then, at a lag, the sellers adapt and lower their prices,” he says.

Due to the severe lack of houses for sales, Joel Kan, associate vice president of economic and industry forecasting for the Mortgage Bankers Association, agrees that a steep price drop is unlikely.

“With the short supply we don’t expect there to be any sort of significant crash in home prices because there is a lot of demand out there that can absorb any additional supply that comes on the market,” Kan says.

What about those who may have overpaid for a home?

For some who may have paid well above the asking price, it’s natural to be concerned about a possible housing crash. But for buyers who don’t plan on selling their homes any time soon, says Rosenblatt, there shouldn’t be an issue as long as you can comfortably afford the monthly payments.

On the other hand, buyers who overextended themselves or took on too much risk could lose out if the market has already started to moderate when they try to sell. Speculators looking to cash in on the hot market could also see losses if the market starts to lose steam.

In the end, Rosenblatt is bullish on the housing market and doesn’t see any long-term effects of a potential ‘crash.’